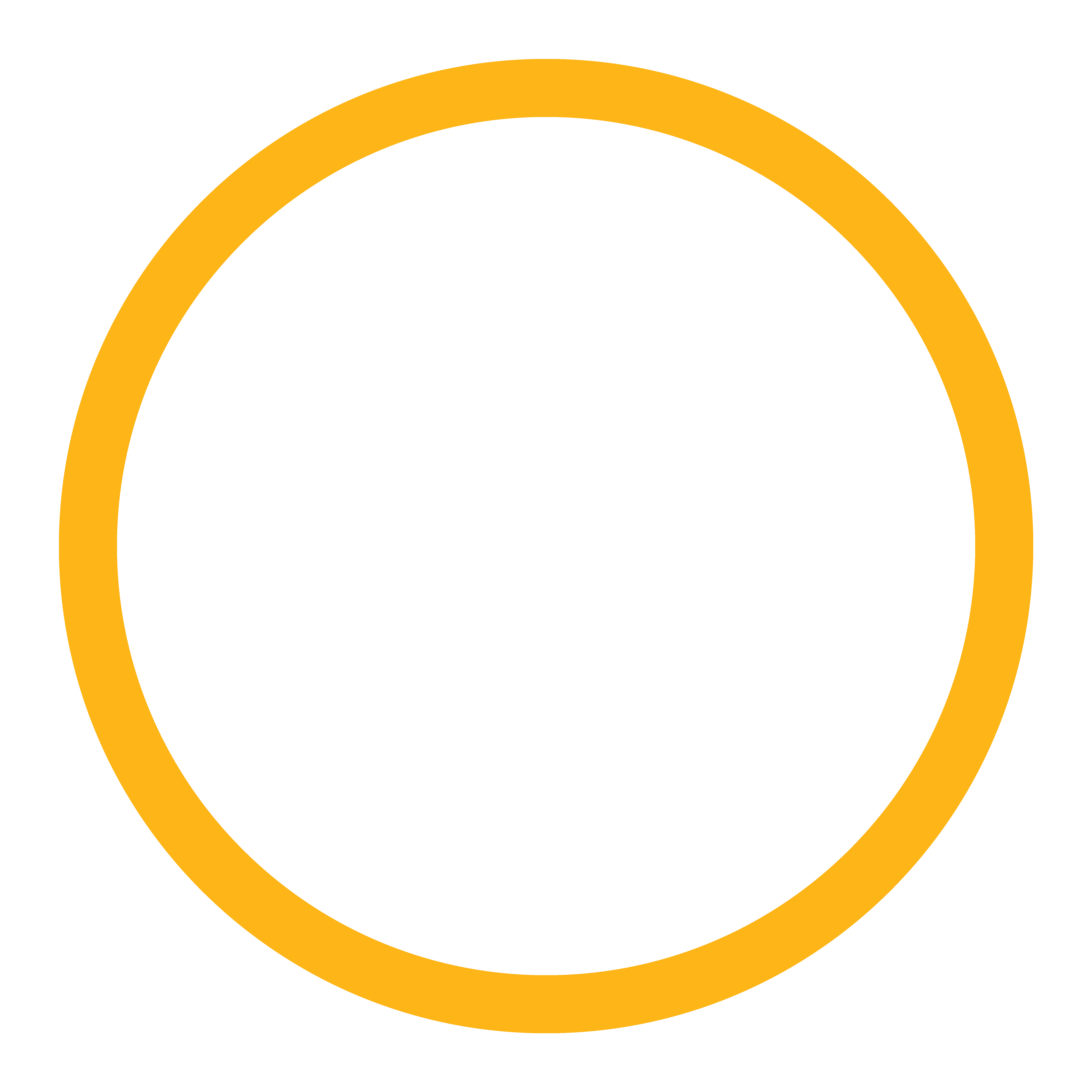 Purchase a pack below to start your collection of official AJ Dillon digital memorabilia.

Own a piece of my history! Collect digital items from my first pro game.

Get notifications for new product drops and when I go live on Twitch.

Welcome to AJ Dillon's post game recaps, where we'll be following the running back's production throughout the season. Check back every week for updates on AJ Dillon's statistics!

AJ Dillon spent time recently on CBS’ Fantasy Football Today podcast to discuss the 2022-2023 NFL season and how the Packers would be moving forward.

The 2022-2023 NFL season is underway and AJ Dillon has been putting the work in to help the Green Bay Packers get some wins! Show your support by checking out exclusive merchandise created by AJ Dillon.

On the season, the Packers have accumulated 674 yards rushing, with 635 of those yards gained by running backs, Aaron Jones and AJ Dillon.

The Quad Kings of the NFL

In a recent article on ESPN , two players were crowned the “Quad Kings” of the NFL, Green Bay Packers Running Back AJ Dillon, and New York Giants Running Back Saquon Barkley.

Announcing AJ Dillon's new virtual shop including a collection of gear from his first pro game.

Dillon: Packers clinching No. 1 seed in the NFC 'feels amazing'

The Green Bay Packers are crowned NFC North champions for the third year in a row with a 31-30 win over the Baltimore Ravens in Week 15.

My Cause My Cleats: AJ Dillon

AJ Dillon has partnered with Ribbon of Hope to raise awareness for breast cancer and honor his mother-in-law.

AJ Dillon's fourth quarter performance against the Seattle Seahawks may be the best football the young running back has played in Green Bay.

Packers running back AJ Dillon talks about his two touchdown game against the Seattle Seahawks.

With a combined total total of 553 yards with two touchdowns over the last three games, Aaron Jones and AJ Dillon may be the most dangerous running back tandem in the NFL.

In the Packers Sunday game against the Cincinnati Bengals, AJ Dillon once again made a positive impact on the Green Bay offense. One highlight was helping Aaron Rodgers obtain yet another career highlight.

Following the Packer's 27-17 win over the Pittsburgh Steelers, running back AJ Dillon sat down to answer questions from the media. Listen to what he had to say here.

A.J. Dillon "getting some good work in," first Packers rookie in town

Packers rookie RB A.J. Dillon has been getting some good work in training at Synergy Sports Performance.

Boston College's AJ Dillon announced he will forego his senior season and enter the 2020 NFL Draft.

I'm looking for partnerships and might be interested in working with you. Please fill out this form so we can connect.

Dillon began his high school football career at New London High School in Connecticut. As a junior and senior he attended Lawrence Academy in Groton, Massachusetts. As a junior, he rushed for 1,887 yards and 26 touchdowns. As a senior, he played in only four games due to a broken leg but rushed for 635 yards with 12 touchdowns. He ran a 4.56 40-yard dash and was named MVP of Nike's Opening. Dillon originally committed to the University of Michigan to play college football but eventually flipped his commitment and signed with Boston College.

Dillon was drafted by the Green Bay Packers with the 62nd pick in the second round of the 2020 NFL Draft. He signed his rookie contract on July 1, 2020. He saw his first NFL action on September 13, 2020 during a Week 1 victory over the Minnesota Vikings, logging two carries for 14 yards. The Packers placed Dillon on the reserve/COVID-19 list on November 2, 2020. He was removed from the list on December 10, 2020.

On December 27, 2020, Dillon scored his first two NFL touchdowns during a Week 16 game against the Tennessee Titans on Sunday Night Football, totaling 124 rushing yards on 21 carries during the 40–14 win.